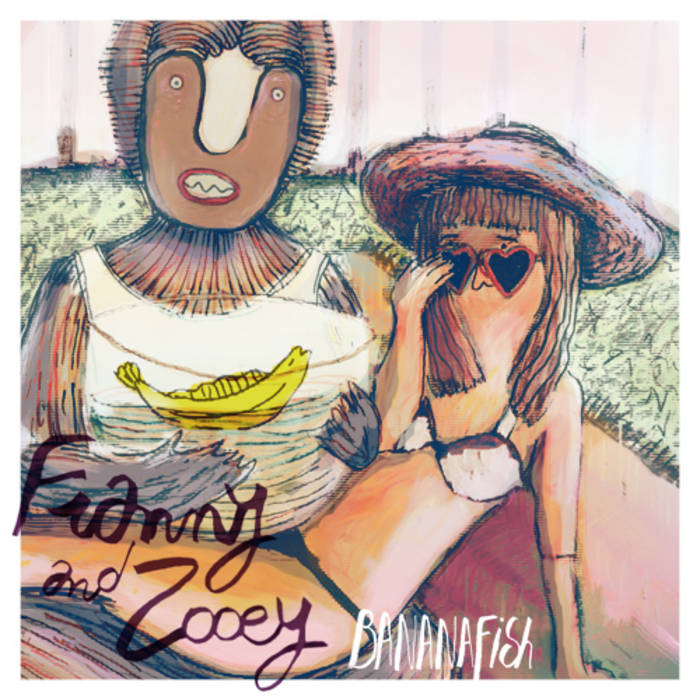 Yex How could you do anything but love a band with a name like this? Also, they sound great and write catchy tunes. Favorite track: The Things I Know.

Franny & Zooey is the name behind Juan Julio Peña and Victoria Linares, two buddies that were introduced at a a punk show in Dominican Republic. Years later, in the sizzling summer of 2012 they decided to make some demos for two weeks straight, giving birth to Bananafish (released on Dufflecoat Records in 2013).

The band is heavily influenced by 60’s girl groups and 80’s indiepop. ... more

Bandcamp Daily  your guide to the world of Bandcamp

Khruangbin and Greg Foat stop by with their amazing new LPs.